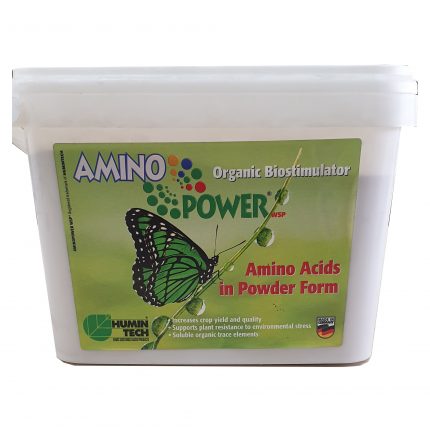 Amino Power WSP 23.0 $
Back to products
Next product 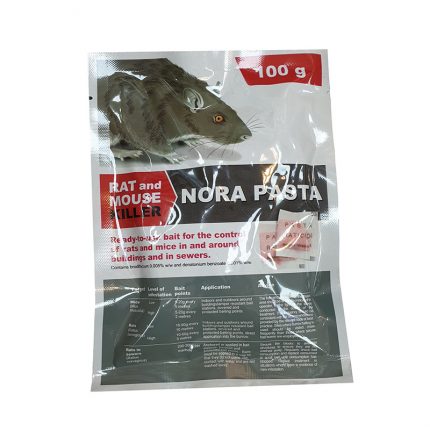 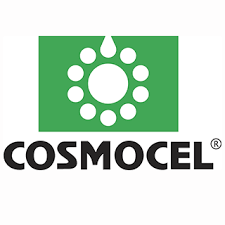 It's content strategy gone awry right from the start.

Humic acids are the water soluble organic acids naturally present in soil organic matter. Humic Acids are not a single compound, but rather a collection of different molecular weight compounds with similar characteristics. They are usually defined by the process through which they are isolated, rather than by a particular chemical structure. Humic Acid provides a source of soil building carbon. A long chain polymer of high molecular weight that is dark brown to black that is soluble in alkaline solutions.

Compared to Other Organic Products, Leonardite is Very Rich in Humic Acids and Very Bioactive Through It’s Molecular Structure.

The biological activity of Leonardite is about four times stronger than other humic matter. Compared to other organic matter, Grow More humic acids offer long term effectiveness that does not dissipate as quickly as animal manure, compost or peat. Because humic acid is already decomposed, it does not compete with plants for nitrogen as does incompletely decomposed compost. Furthermore compost and light peat are rather rapidly decomposed by soil microbes and mineralized with very little humus formation. Grow More humic acids provide improved soil structure for years, in particular our granular humic up to 10 years.

Physical: Humic acids physical modify the structure of the soil.

Very small clay particles called Floccules, along with charged organic humic acids form bridges that bind to each other and to fine silt particles creating much of the long term stability for the small micro aggregates in soils.

3. Buffers and helps neutralize both acid and alkaline soils by charged colloidal particles, referred to as micelles (micro-cells) which give rise to a phenomena known as the ionic double layer. Helps improve cation – anion exchanges.

5. Improves uptake of nutrients and water by plants.

8. Absorbed cations attract water molecules, which play a critical role in determining both the physical and chemical properties of soils.

A natural chelator for metal ions, promotes uptake of metal ions by roots. Humic acids and fulvic acids contain carboxyl and phenol groups that chelate or bind cation (Fe3+, Cu2+, Zn2+, Mn2+ etc.) into stable organo-mineral complexes. Some of these metals are made more available to plants, because they are kept in soluble chelated form. Soil humus colloids are a focal point for cation exchange reactions, which have profound effects on soil and plant growth.

Our rich source of readily available humic acid is in many respects identical with soil humus, having essentially the same source – residual organic matter from decomposed plants, practically identical in chemical and physical properties and indistinguishable by spectroscopic examination.

There are no reviews yet. 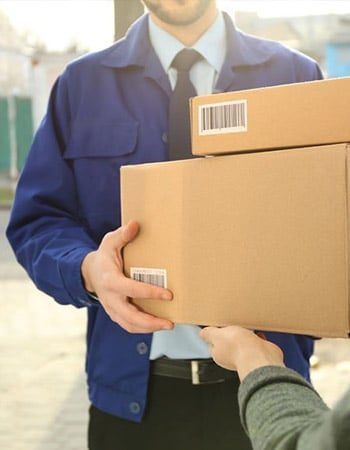 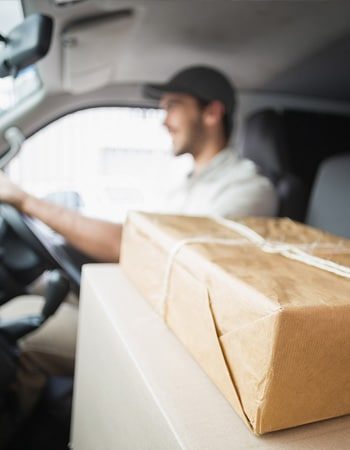 You may return most new, unopened items within 30 days of delivery for a full refund. We'll also pay the return shipping costs if the return is a result of our error (you received an incorrect or defective item, etc.). You should expect to receive your refund within four weeks of giving your package to the return shipper, however, in many cases you will receive a refund more quickly. This time period includes the transit time for us to receive your return from the shipper (5 to 10 business days), the time it takes us to process your return once we receive it (3 to 5 business days), and the time it takes your bank to process our refund request (5 to 10 business days). If you need to return an item, simply login to your account, view the order using the 'Complete Orders' link under the My Account menu and click the Return Item(s) button. We'll notify you via e-mail of your refund once we've received and processed the returned item.

We can ship to virtually any address in the world. Note that there are restrictions on some products, and some products cannot be shipped to international destinations. When you place an order, we will estimate shipping and delivery dates for you based on the availability of your items and the shipping options you choose. Depending on the shipping provider you choose, shipping date estimates may appear on the shipping quotes page.
Please also note that the shipping rates for many items we sell are weight-based. The weight of any such item can be found on its detail page. To reflect the policies of the shipping companies we use, all weights will be rounded up to the next full pound. 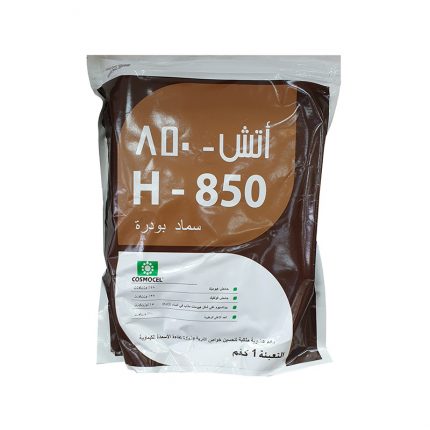 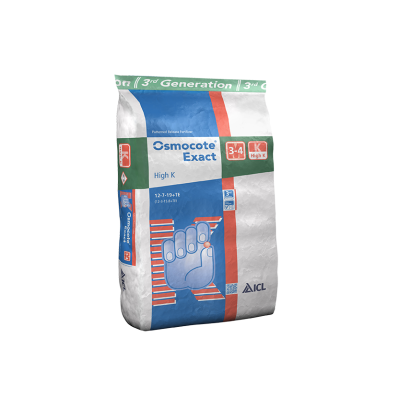 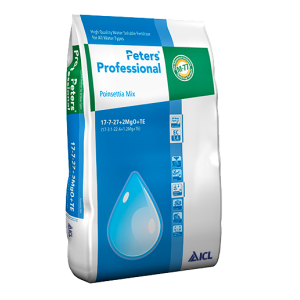 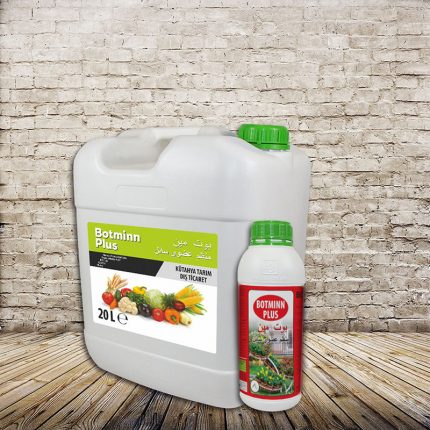 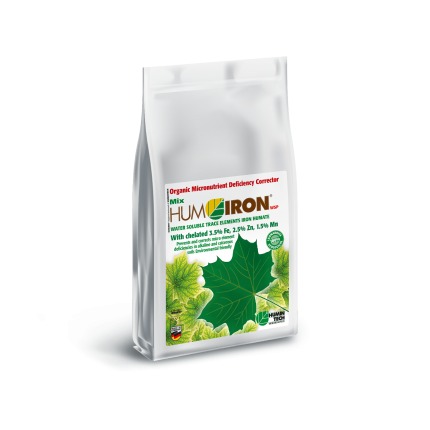 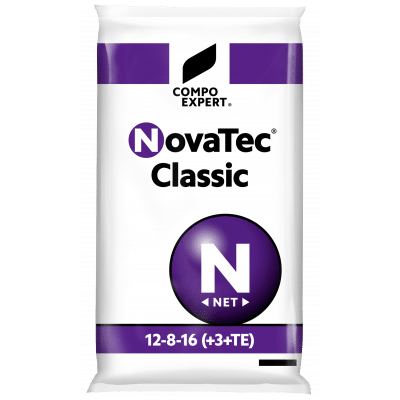 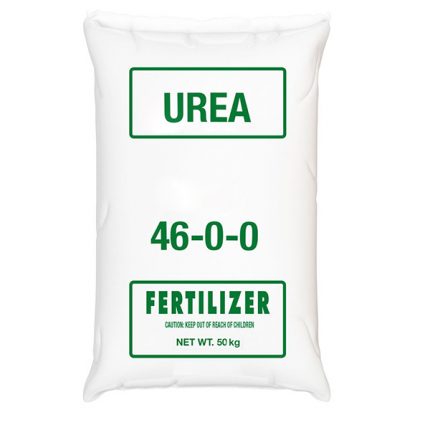 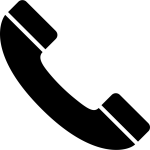